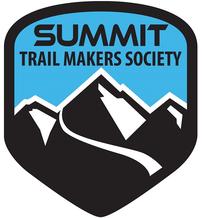 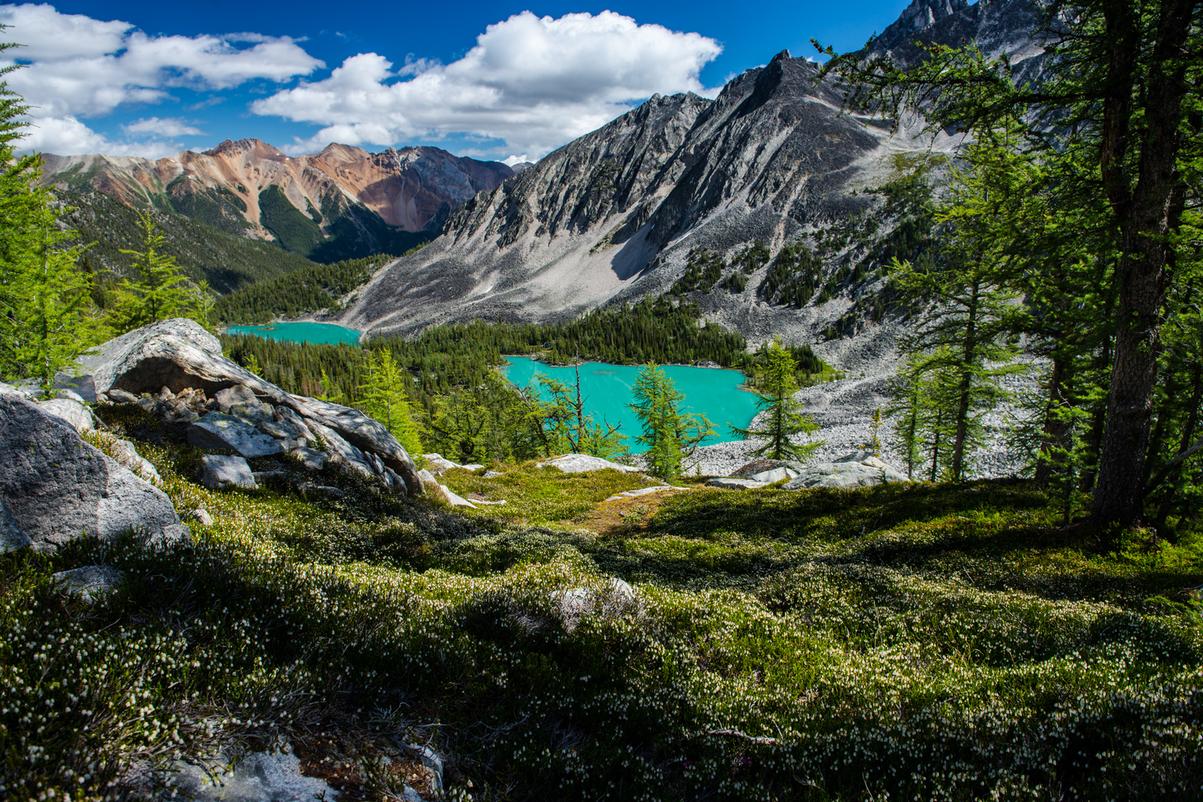 On July 12, 2019 Trail Captains John and Doug did a work bee at Welsh Lakes. They serviced the outhouse and did a fair bit of preliminary road and trail clearing. We will need to schedule a follow-up work bee to complete the road and trail clearing, including brush-saw work, chain-saw removal of 4 downed trees and diverting the flow of a spring that is running down the trail. We will schedule this for sometime after the August long weekend.

On Friday, August 23rd, 2019, an STMS work crew of six headed to the Welsh Lakes trail to complete the preliminary trail maintenance done by Doug Y and John P in July. Three brush-saw operators (Doug Y, Doug A and Paul P) and two loppers and chuckers (John and Sylvie) cleared ingrowing alders and conifers on the upper section of the access road and the first 2 km of trail up to the large talus slope. A chain-saw operator (Paul Y) also cleared several windfallen trees on the section of trail just before the talus slope.  A spring beside the trail at about the 1.5 km mark which was running down the trail in July had now dried up. To hopefully divert the spring should it run again next year, John cut a diversion channel into the forest.

The work crew was passed by several appreciative hikers and campers on their way to and from the lakes. Thank you - it makes our work all worthwhile!